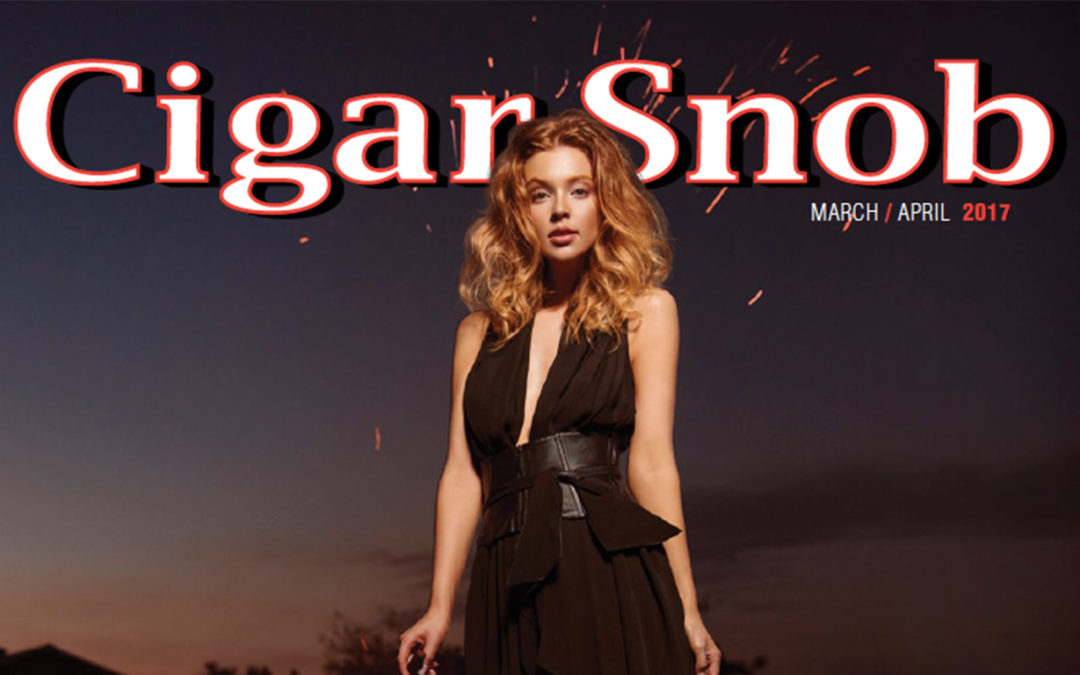 Red Phone Booth is a downtown Atlanta speakeasy that’s as exclusive as they come. To get in, you dial a particular phone number into the rotary phone in the vintage London-style phone booth out front, then push back on the phone to swing open the false wall. The tough part: they don’t just give out the number. You’ll have to know somebody or happen to get it from someone in the know. Once you’re inside, though, it makes perfect sense why the owners — who used to have a place in Buckhead called Prohibition — and patrons would want to put up something of a barrier to entry.

“This space now is what Prohibition was supposed to be,” said Red Phone Booth co-owner Greg Grant. “The identity we had back then was tainted. It got mixed up in its identity. This is not a bar. It’s not a club. The reason it’s so exclusive is that when you walk in the room, you should get a warm fuzzy feeling in your belly. We have European seating and people sit together and talk. There’s no sports on the TV, it’s Sinatra playing in the background.”

The lounge and bar evoke some combination of high-end Prohibition-era speakeasy and rat-pack-boysclub elegance. The crowd that we saw was diverse in every sense of the word, which is always great in a bar where you’re being encouraged to mingle and meet people. Most of the lounge is taken up by plush couches set up around coffee tables, where hardcover books lay out the house rules as well as the cocktail, spirits, and cigar menus.

This was already any avid cigar smoker’s dream for ending the night with cigars. But there is one perk we didn’t see coming. When Greg and his business partner Steve de Haan were scoping out this building, they found that the space above Red Phone Booth would make for an incredible pizza place. They got themselves certified to make Neapolitan pies and opened Amalfi Pizza. Lest we walk away thinking maybe Greg was blowing smoke up our asses about his having become a pizza maestro, he leaned over to me and asked whether we were hungry. A moment later he’d removed his jacket and rolled up his sleeves to head upstairs to his ovens. When he came back, he had the best pizza that Ivan and I had had in a long, long time. Lucky for you, no secret phone number is necessary to get to the pizza place if you’re in town. In fact, we came back the next day to get another pizza just before heading back to the airport.