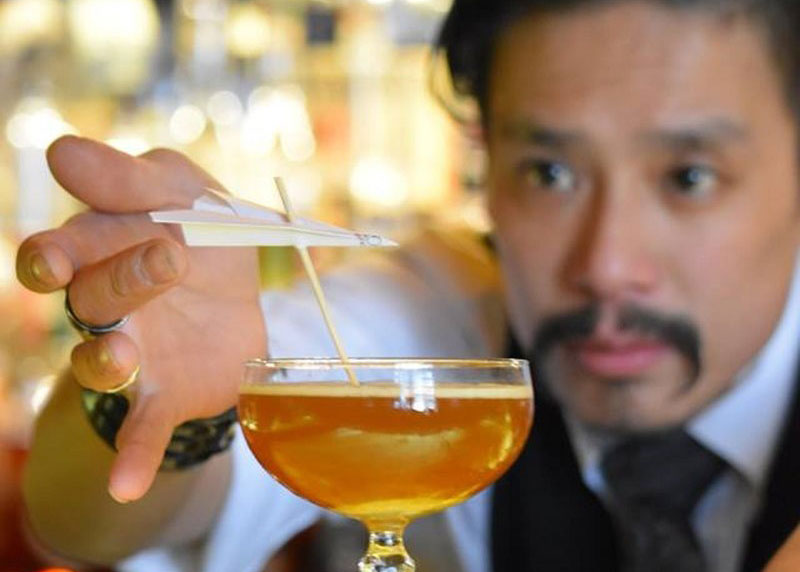 Speakeasy was ‘already utilizing the latest technology in air purification since we offer an extensive cigar program’ but enhancements ‘set the gold standard in guest safety and comfort.’

Downtown speakeasy Red Phone Booth will reopen its doors on Monday, June 1 after “acquiring the latest in air purification technology and sanitizing solutions,” the restaurant Tuesday announced in a press release.

This air filtration technology is reportedly used in many hospitals like Boston Children’s Hospital, the Mayo Clinic, and Houston Memorial Hospital Baylor UMC as well as The White House and major universities such as Clemson and Harvard.

“This EPA approved solution bonds to most surfaces providing an active germ barrier for 30-60 days,” according to the release.

Other safety measures will include staff uniformed with masks and gloves, reservations, staggered arrival times, half capacity, and social distancing seating as well as frequent sanitization procedures.

“Safety for our guests is of the utmost importance at Red Phone Booth,” Stephen de Haan, the restaurant’s co-founder, said.

“We were already utilizing the latest technology in air purification since we offer an extensive cigar program. With the installation of the Bipolar Ionization generators and MonoFoil D, our facility will set the gold standard in guest safety and comfort.”

Restaurants were allowed to reopen dining rooms as of Monday, April 27, so as long as owners implemented 39 state-issued guidelines.

This article was originally published by Caleb Spivak on https://whatnowatlanta.com/red-phone-booth-installs-air-purification-disinfection-technology-in-anticipation-of-june-1-reopening/