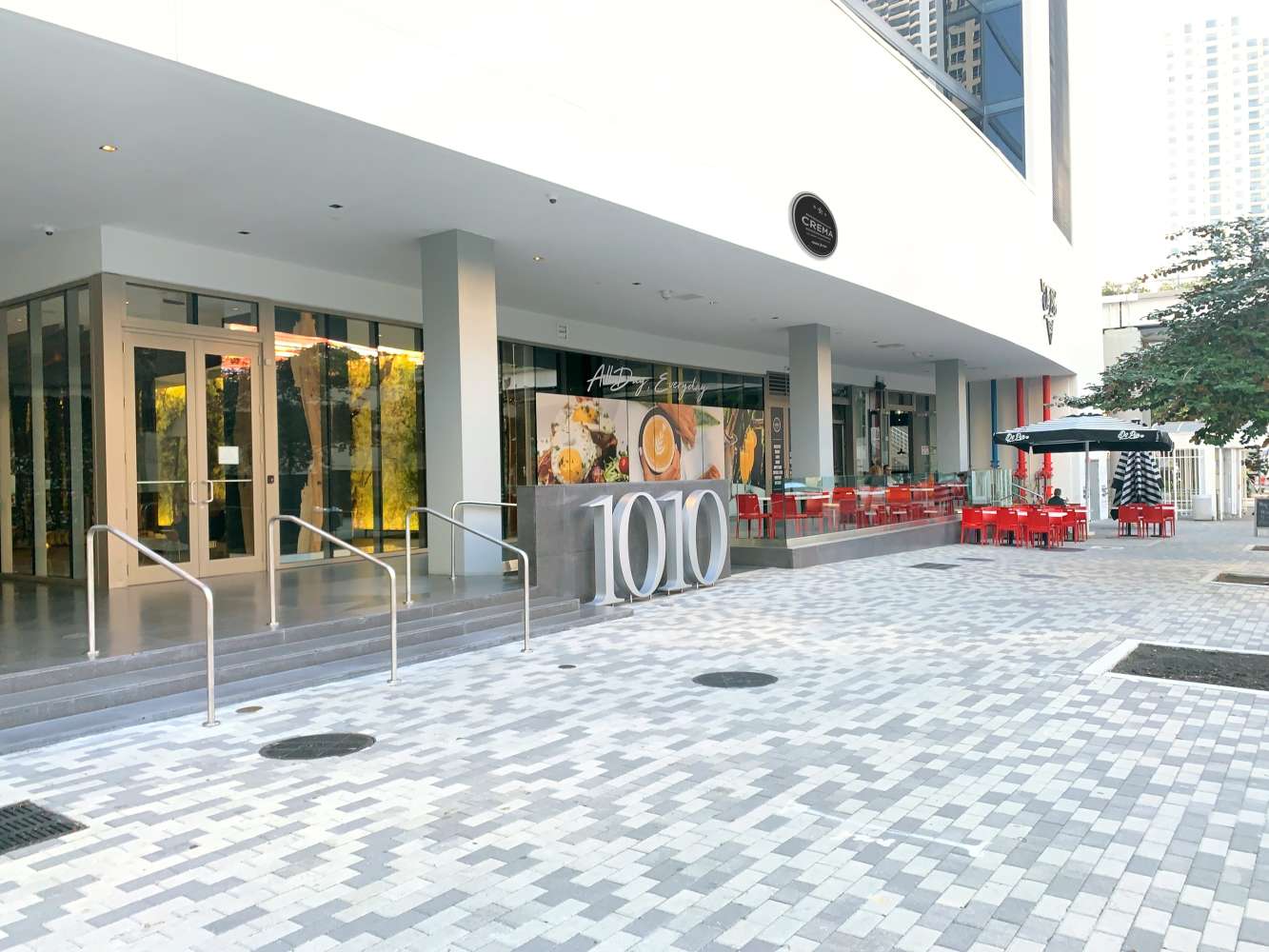 Miami, is London calling? Or is it the past?

A London-style red phone booth will soon be arriving in Brickell, offering a gateway to the 1920s.

Red Phone Booth, a high-end bar and restaurant modeled after a prohibition-era speakeasy, inked a 10-year lease to occupy 4,516 square feet lease at 1010 Brickell Avenue. An anachronistic red phone booth will be stationed at the entrance, and guests will be let into the establishment by dialing a phone number.

Rest assured. The code is “just meant to add to the experience. It’s not meant to keep people out,” said Colliers’ Jonathan Rosen, who represented the tenant. Nearby condominiums and hotels with concierge services will have the number on hand for interested patrons, the broker explained. A $300 annual membership, which grants priority for reservations, will also solve any entry queries.

The concept comes from Atlanta, the brainchild of restaurateur Stephen de Haan. Franchisor Johnny Weber is bringing the establishment to Florida, where he’s looking to open 10 outposts over the next two years.

Markets at the top of the list are Fort Lauderdale, Delray Beach, Naples and Tampa. A lease agreement in Palm Beach Gardens is being “finalized,” Weber said, though he declined to say in which development.

The pair chose Brickell as the Red Phone Booth’s first Florida location to brand the chain as an upscale experience. “We’re surrounded by the market’s top Class A office, high-end residential buildings and hotels. A lot of C-suite executives come and bring their clients,” Rosen said. The Brickell outpost is expected to open this upcoming summer.

The Red Phone Booth deal brings the ground-floor retail of 1010 Brickell Avenue to “100 percent leased,” said JLL’s Rafael Romero, who represented the landlord, Mattoni Group, in the deal. Other retail tenants in the building include pizzeria DC Pie and Crema Gourmet Espresso Bar.

The 50-story residential building is located adjacent to the Tenth Street Promenade Metromover Station. Asking rent for the tower’s retail component stands at $65 triple-net a square foot, per Romero.

This article was originally published on Commercial Observer