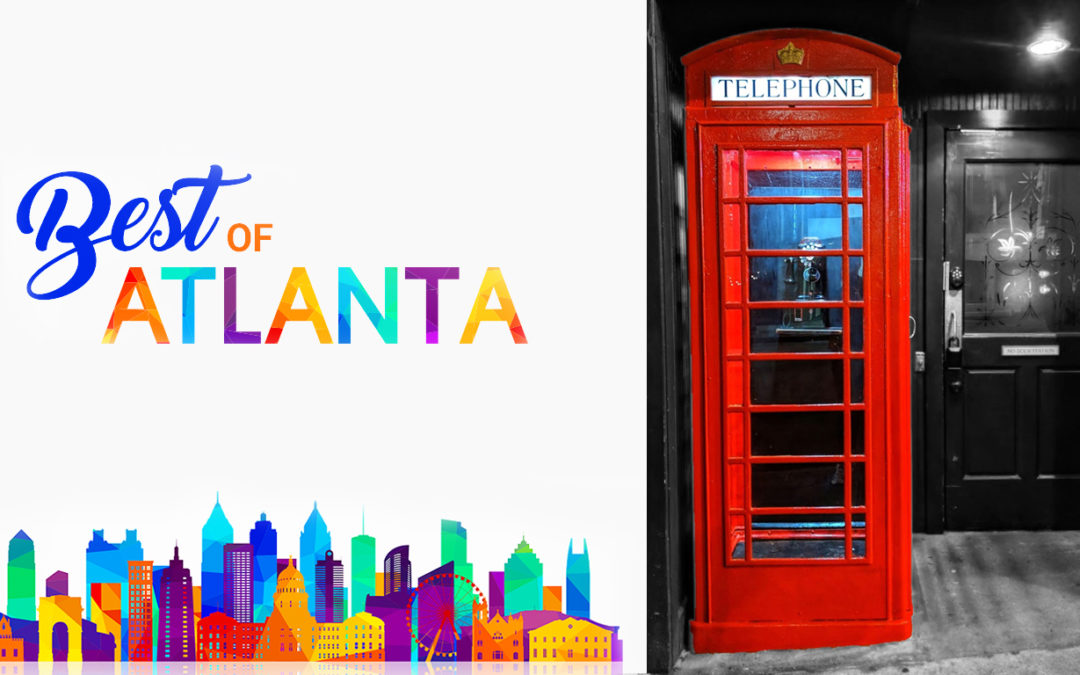 The coronavirus pandemic has ensured it will be a while before we can join friends for a drink or late bite. But when it has passed, the night owls will once again head to their favorite spots that stay open late.

We asked you where you’ll be headed, and hundreds of you voted.

In sixth place was Summits Wayside Tavern in Snellville. Summits is open until 2 a.m. Fridays and Saturdays, and until midnight all other nights. There is also a Summits in Cumming. Our fifth-place finisher was Rose & Crown Tavern, which, unfortunately, has had to close. Last year, Yvonne Zusel reported that owner Miguel Ayoub planned to reopen in 2020 or 2021 in mixed-use development Village at Powers on Powers Ferry Road. In fourth place was Victory Sandwich Bar in DeKalb. Although temporarily closed during the pandemic, you’ll be able to grab a sandwich for $5 until 2 a.m. when it reopens.» 4 of Atlanta’s best speakeasies with secret rooms it’s been nearly a year since you last voted for your favorite late night spot, but it seems nothing has changed — at least not among the top three.

Our third-place winner opened its North Fulton location nearly four years ago. Cafe Intermezzo — which specializes in dessert but also serves food, coffee drinks, and cocktails — has two other locations in Midtown and Dunwoody, as well as one at Hartsfield-Jackson International Airport. The Midtown location is open at the latest, closing at 1 a.m. Fridays and Saturdays, and at midnight all other nights. Finishing in the No. 2 spot was the Clermont Lounge, an Atlanta icon that draws locals and celebrities alike. Last year, Clermont Lounge’s most popular entertainer, Blondie, celebrated 40 years at the widely known establishment. The Clermont opened for a bit but closed again when a staff member tested positive for COVID-19. Its website states the rest of the staff is being tested, and the bar will reopen when it’s safe to do so. The overwhelming winner once again was a 1920s speakeasy concept spot that received, once again, more than a third of the votes. Red Phone Booth is named for the red phone booth used to enter the space. According to its website, Red Phone Booth “is a prohibition experience featuring an exclusive cigar program and a turn of the century craft cocktail selection.” If you’re hungry, our winner offers small plates, including fresh seafood, carpaccio, Neapolitan pizza, and house-made desserts.